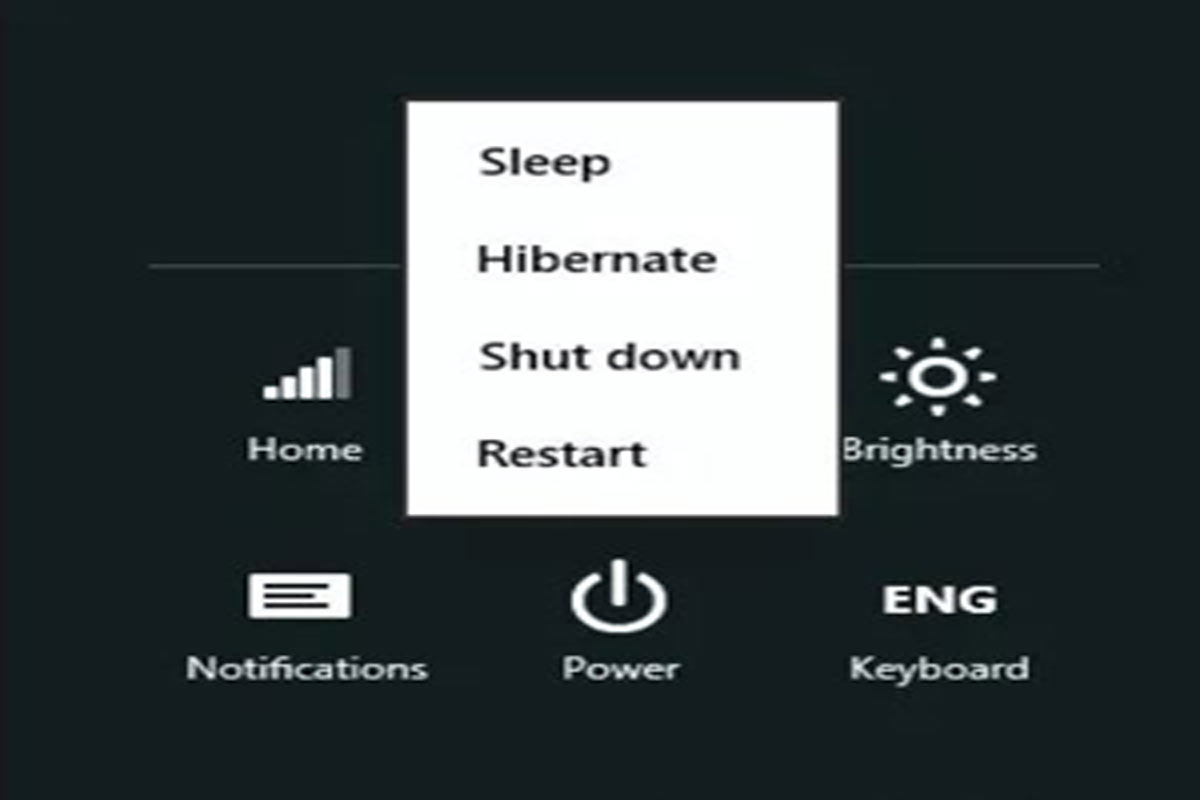 Should you Shut Down, Sleep or Hibernate your computers?

So how often should you be pressing the power button. Should you be leaving it turned on all the time, power it off daily or let it hibernate (like a bear). Does this make any difference to your device?
It absolutely does !
Estimated reading time: 3 minutes

Computers can sleep, hibernate, shut down, or, in some cases, use a hybrid sleep. Some prefer to leave their computers running 24/7, while others prefers to shut down their computers the moment they step away.

Shut Down is the power-off state of a computer. When we shut down a computer, all open programs will be closed and the computer shuts down the operating system (OS). A computer that’s shut down uses almost no power. However, when we want to use the computer again, we will have to turn it on. Turning it on will take time to start up and depending on the system, this can take anywhere from a few seconds to a few minutes.

Sleep is where the computer slip into when not in use for a set amount of time. Any windows open and their current state are saved in the computer’s RAM. Other parts of the computer are shut down and will not use any power. The time it takes to bring everything back takes only a second or two and everything will be right where we left of, including the running apps and open documents.

If the battery nears the point of death while in sleep mode, the computer will automatically save the work onto the hard drive and will resume whenever it is plugged back into power. On a desktop, where there is no battery option, something called hybrid sleep takes care of the threat of losing the work when in sleep mode.

Hibernate is almost the same thing as fully shutting down the computer, except it saves the work in Windows to resume the next time we turn it on. Instead of saving to the RAM like sleep mode, it saves straight to the hard drive. When we boot up the computer, it loads the previous state from the hard drive back to memory. It takes longer to resume from hibernate than sleep, but hibernate uses much less power than sleep. A computer that is hibernating uses about the same amount of power as a computer that’s shut down.

So when to shut down, sleep or hibernate a computer?

Sleep is particularly useful if we are stepping away from the laptop for a small amount of time. We can put the computer to sleep to save electricity and battery power. When we need to use the computer again, we can resume from where we left off in just a few seconds. The computer will always be ready to use when we need it. Sleep isn’t so good if we are planning to be away from the PC for extended periods, as the battery will eventually run down.

The exact amount of power used by sleep and hibernate depends on the computer, although sleep mode generally uses just a few more watts than hibernate. Some people may opt to use sleep instead of hibernate so their computers will resume faster. While it does use marginally more electricity, it’s surely more power efficient than leaving a computer running 24/7.

Hibernate is particularly useful to save battery power on laptops that aren’t plugged in. if you want to take your laptop somewhere and you don’t want to waste valuable battery power, you’ll want to hibernate it instead of putting it to sleep.

With the above details one is probably thinking maybe i should just use hibernate all the time. You wont be wrong in thnking so, however by placing the machine in hibernate or sleep for an extended period over a long period of time does affect your device components. Hard disk, memory and even the Power Supply are affected by the way you power on and off your machine.

Our recommendation is divided into two categories of users. If you are a heavy user who needs your device running all the time, we would recommend leaving them on Hibernate and performing a restart at least once a week. For medium and light users a shut down every 2 days would give your device components the life expectancy they were made for.

Go Virtual! While many of you maybe thinking of virtualization as…

Work From Anywhere With Remote VPN

Providing user with access to work related document from your home,…

Categories
Copyright © 2017, Quantech Lda. All rights reserved.
Back To Top